Hearing the name of Edgar Degas, we all think of paintings of Parisian ballet dancers. But in the recently published novel ‘Mrs Degas’ Edgar comes to life as a person. As the son of a wealthy French businessman and his American wife. And as a young painter who lost his one and only love Estelle to his charming brother René. Lets put Estelle’s former home on the bucket list for now!

Estelle Musson Balfour (1843-1909) and Edgar Degas met for the first time in 1863. Estelle was a 19 years old and had just lost her husband in the American Civil War. She fled the war in New Orleans and travelled to Paris with her young baby, mother and sister. They stayed with their cousin Edgar, whose deceased mother was their aunt.

Edgar, the shy young painter, fell in love with his cousin. But Estelle was in mourning over the loss of her husband. René, his  charming and philandering brother was less respectful and started to persue her. 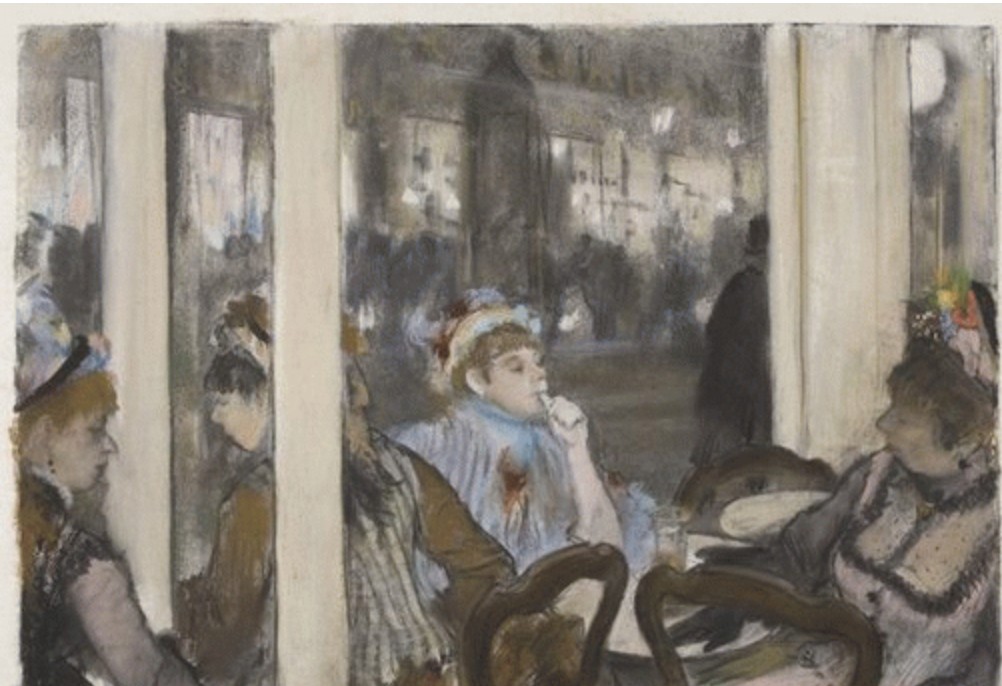 In 1865 René took Estelle and her mother and sister back to New Orleans, married Estelle and started working for his late mother’s family’s cotton firm Degas-Musson.

Edgar and René did not fall out over this however. In 1872 Edgar went to stay with René and Estelle and their children in New Orleans for several months. René and his large extended family lived in an elegant Southern mansion. Together with his other brother Achille Degas and his father in law he managed the Degas-Musson cotton firm. Edgar painted the firm offices only months before it went bankrupt. One of many, because in 1873 New Orleans was dealing with the aftermath of the Civil War.

Of course Edgar painted his beloved cousin Estelle during his stay. Even though she has turned blind at a young age, she still arranges flowers in her home (above).
There was no happy ending, Edgar did not seduce her while in New Orleans, and returned to Paris in 1873, alone.
When brother René left Estelle for another woman some time later the brothers did fall out. Edgar supported Estelle and the children financially. He never got married and never saw Estelle again.

Back home Paris Edgar started painting with gusto and never stopped. Nowadays he is known first and foremost for his famous paintings of the ‘petit rats’, the young Parisian ballet dancers. As romantic as the paintings may look, in reality it was a harsh world filled with abuse, jealousy and wealthy men without honorable intentions. 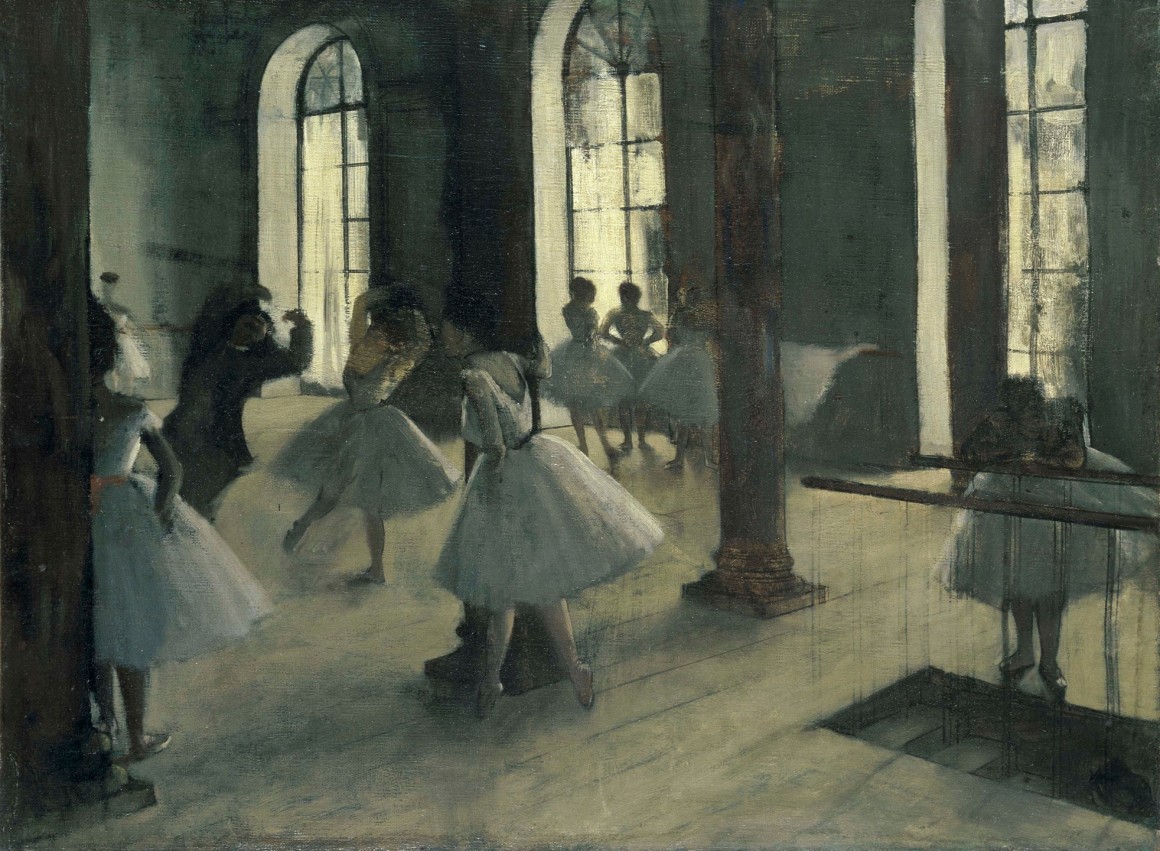 Edgar mostly painted indoors, unlike his fellow impressionists he rarely painted landscapes. His other favorite subjects include lively Paris cafés and horses (races) at Longchamps. 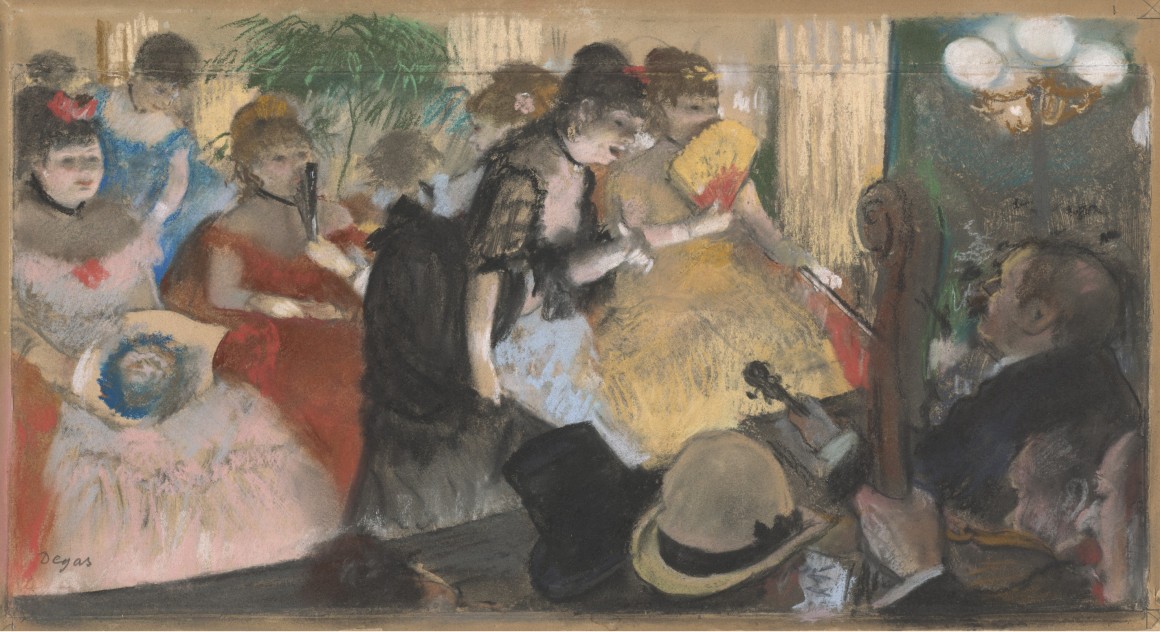 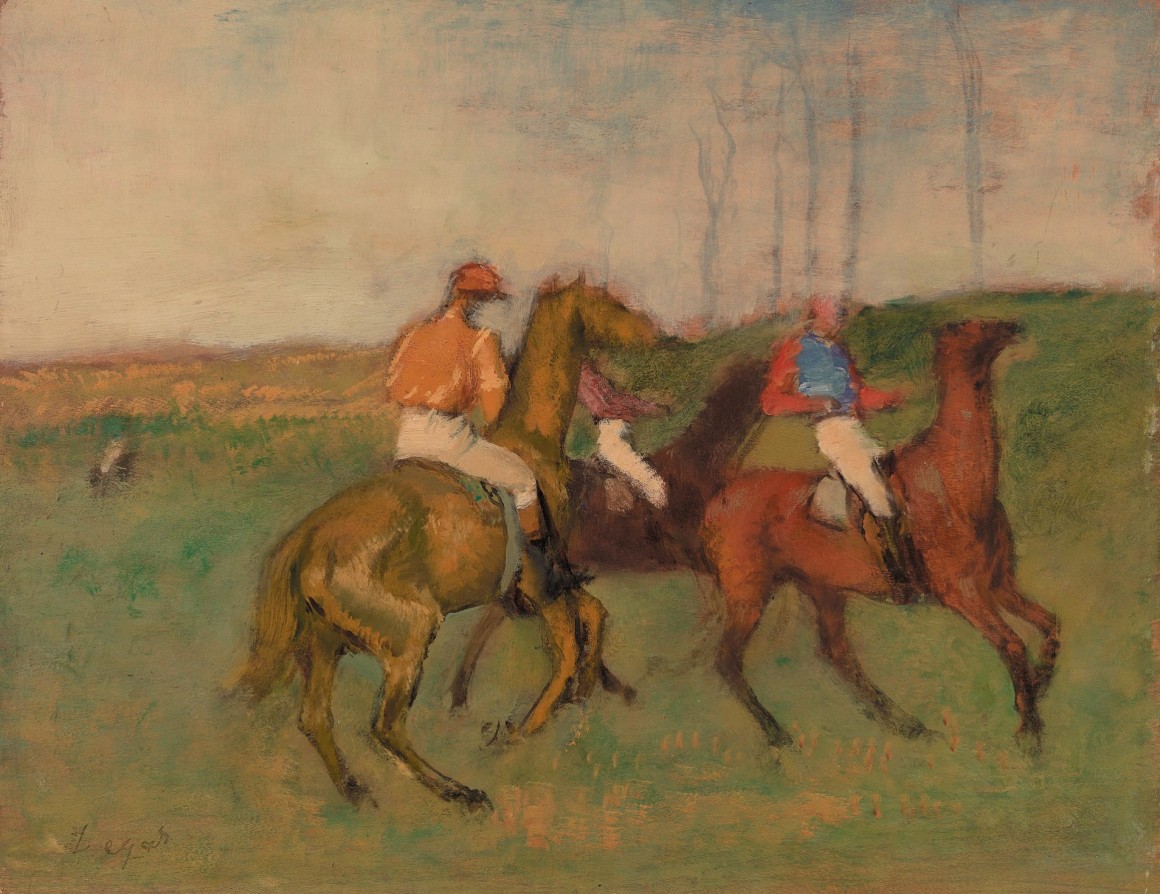 A grumpy old man in Paris
In this photograph taken in 1895 Edgar looks very much the grumpy old man he is in the novel ‘Mrs. Degas’. He had slowly turned blind himself over the years and by this time he preferred making sculptures – that he could feel – to paintings that he could no longer see.
When he has to move house, a mysterious young woman turns up in the novel. She helps him sort his immense collection of paintings and sketches. Who is she? What does she want from him and what does she know about his past? A great read!

Today the Degas legacy includes amongst others over 600 paintings and 38 sketchbooks filled from cover to cover – he never left home without one. His paintings are in musea all over the world, but In Paris there are no former homes of Edgar Degas (who lived his whole life in the Paris 9th arr.) to be visited. Only the city of New Orleans has a real Degas House. The former home of Estelle.

The Degas House is now a museum, a small but elegant hotel (with an Estelle room of course) as well as a party & marriage location, all owned by Estelle’s descendants.

Eén gedachte over “Estelle, the impossible love of Edgar Degas” 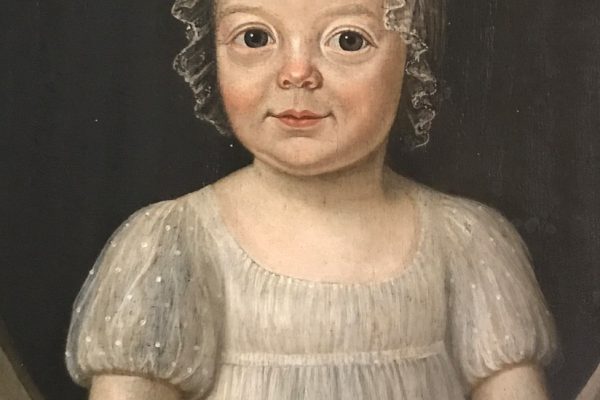 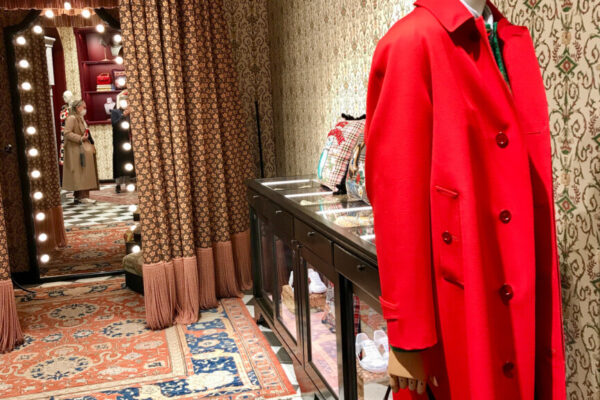 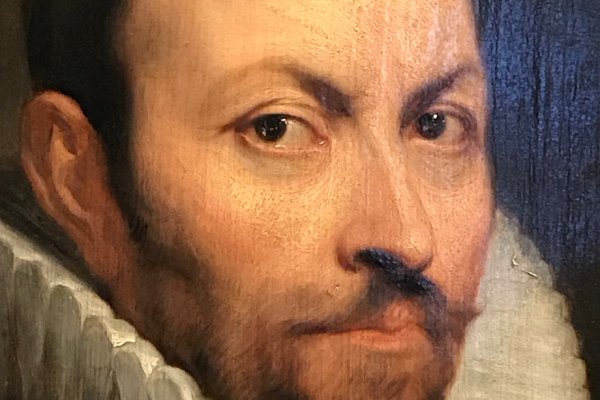 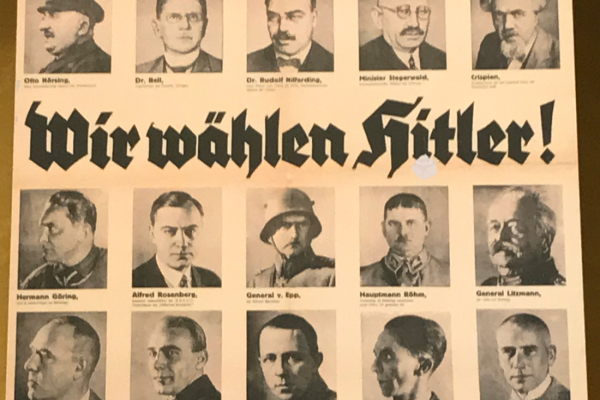